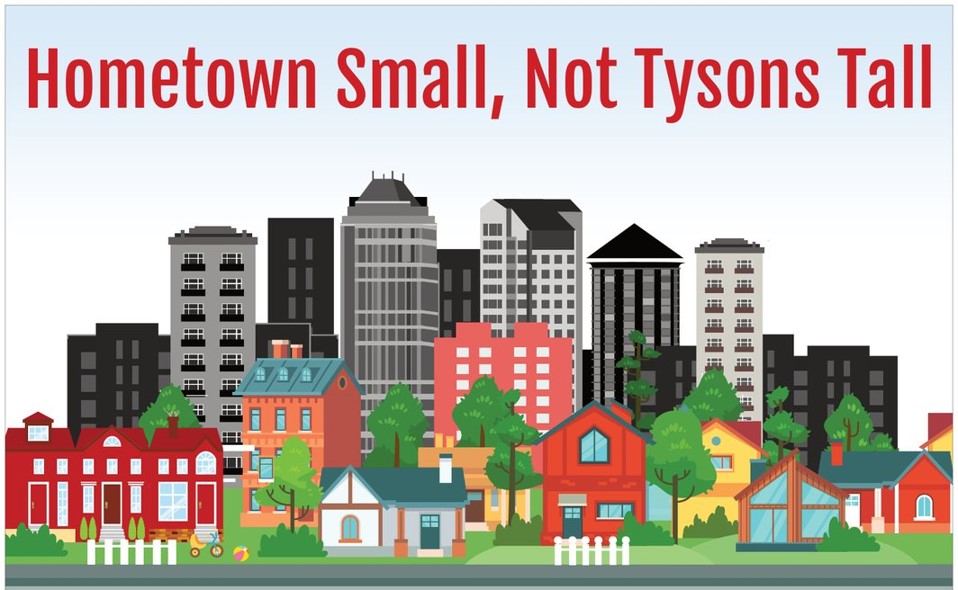 Citizens Concerned about the Future of McLean 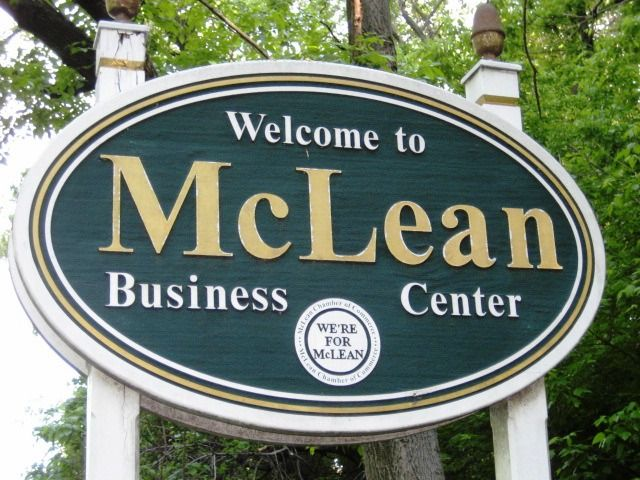 McLean Citizens for Right Size Development is a growing coalition of Neighborhood Associations representing over 1,000 households. We originally organized to help guide changes to the Comprehensive Plan - a County document that guides future development - for downtown McLean. While that public process has completed, we remain organized and ready to monitor, inform, and act on future proposals by developers to implement the adopted Plan.

But the Comprehensive Plan is just a plan - It will be implemented by developers over multiple decades through both "by-right" development and under rezoning requests. We continue to monitor these processes and, if necessary in context of specific proposals, remain ready to engage with the County, with developers, and with surrounding citizen organizations.